JEUS meets the demands created by internet usage and speeds in South Korea, that are some of the highest in the world, delivering stability and security providing additional benefits when combined with WebtoB, TmaxSoft's Webserver.

JEUS has a Butler score of 0, based on 0 user reviews collected from the web. JEUS is an alternative to

JEUS pricing is currently not available yet. 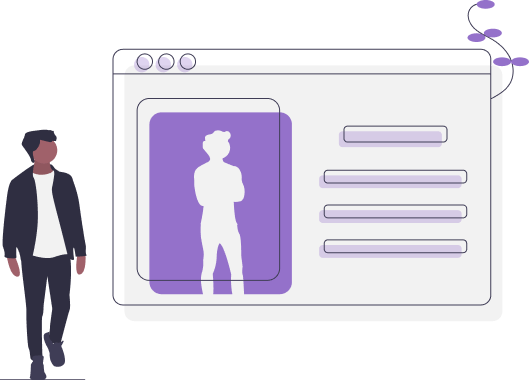